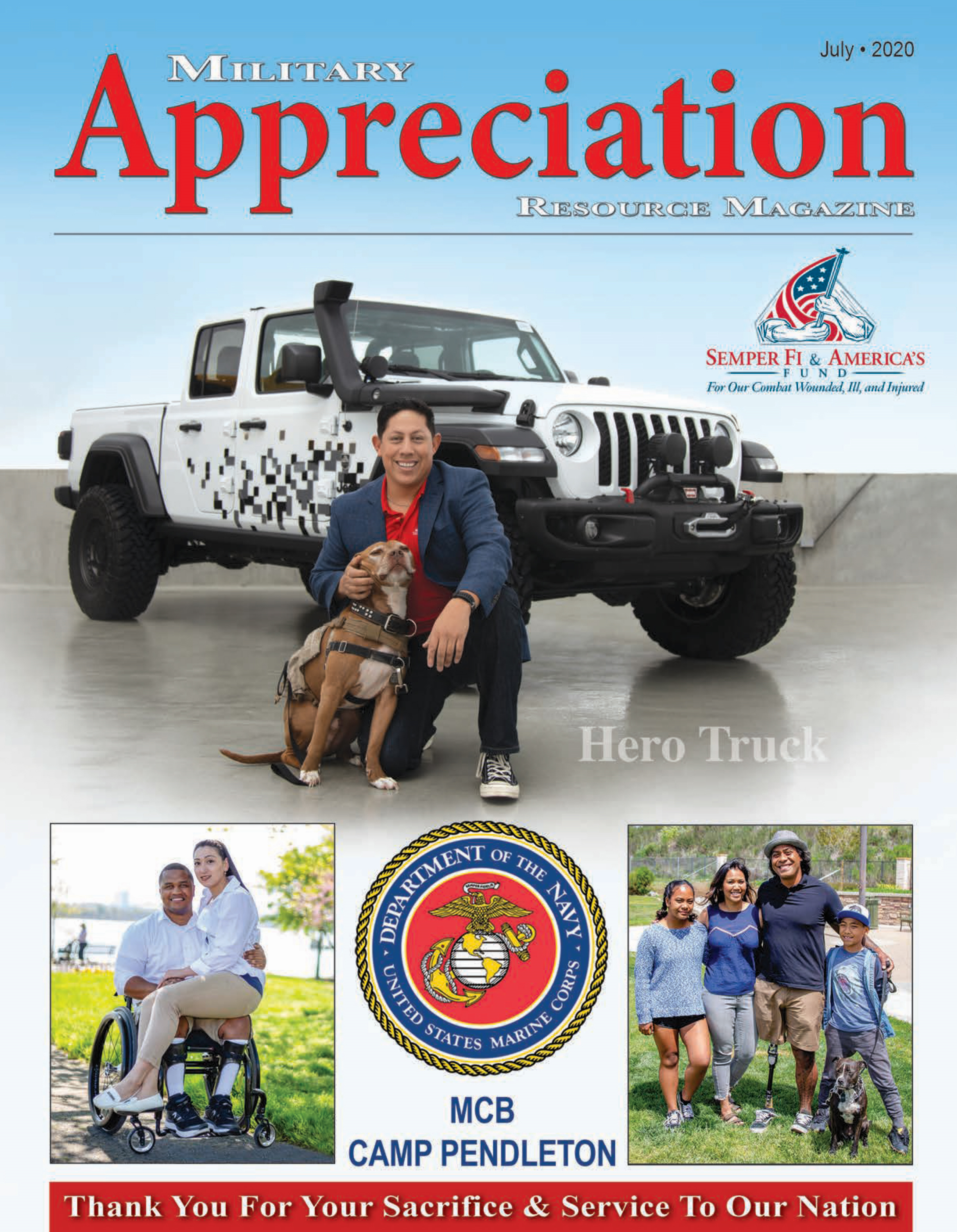 Tuttle-Click Tustin Jeep of California partnered with the Semper Fi Fund to build a promotional, one of a kind 2019 Jeep Wrangler Rubicon. Gunnery Sergeant Anthony Rios, an 18+ year Marine Corps veteran was part of the inspiration behind this Jeep HERO project. He participated in four combat deployments during his career before he was injured by a rocket propelled grenade in Afghanistan. The Semper Fi Fund had an enormous impact on Gunny Rios’ life after he was wounded and he’s been an advocate ever since.